The complete extant numbers of William Walton’s Façade, include thirty-four numbers set to music, and a further twelve in verse alone. These poems were originally discarded by the composer and author, but are restored in our performance to give further insight into the writings of Edith Sitwell. Her clever and unique experiments into rhymes, dissonances, odd accentuation and elaborate speech patterns eventually won over Walton who felt at first that it was beyond his comprehension. Not all came around to appreciate her new experiments—a painter who was working at the Sitwell’s during some of her recitations pronounced, “Very clever, no doubt—but what is she but a façade!” (Edith was delighted by the comment and the comment was quickly adopted as the title).

As Walton’s popularity and confidence grew as a composer, Sitwell soon began to write verse to fit the music rather than the other way around. His extraordinary writing for small ensemble encompasses a huge range of styles from popular song to Stravinsky, tangos to bitonality and it is this melange of quick changing style that makes it as exciting to play as it is to listen to. Our evening’s entertainment is in two halves with Sitwell’s unaccompanied verses framing each half. All the well known numbers such as Sir Beelzebub, Scotch Rhapsody, Old Sir Faulk, Jodelling Song and Aubade are performed.

Joanna Tope studied for a degree in Drama at Manchester University and spent the following ten years in the Repertory movement in Britain which included creating roles in plays by Alan Ayckbourn, Edward Bond and Henry Livings . She enjoyed a stint on Emmerdale Farm amongst her TV and radio credits at that time. She married and came to live in Scotland and has since appeared frequently at the Citizens' , where she created roles for Robert David Macdonald and Clare Venables, the Royal Lyceum and the Traverse . She premiered the one-woman 'Promises Promises' by Douglas Maxwell in which , as 'The Promise', she was nominated for a New York Drama Desk Award. Maxwell's two- hander 'A Respectable Widow Takes to Vulgarity' also played at E59 Theater in New York as well as the Traverse . Other companies she has worked for include Random Accomplice , Stellar Quines, Lung Ha and The Auricle Ensemble. Recent experiences have been appearing in 'Still Game Live Show 2' at the Glasgow Hydro and Gary McNair's 'Locker Room Talk' at Latitude Festival and the Edinburgh Festival and a Scottish tour of 'Horizontal Collaboration' with Fire Exit. Radio work is prolific and she has recorded plays, Books at Bedtime , Books of the Week, Short Stories and several Audio Books ..

Crawford Logan recently completed a very successful Edinburgh Fringe in Cumbernauld Theatre's 'The Gardener', even picking up a 5* review with picture in The Times, and has been fortunate over many years to have appeared in theatres all over the UK and abroad, including the West End. Crawford has been a familiar voice on radio, in particular as the suave author/detective Paul Temple in the Paul Temple Mysteries on BBC Radio 4. He appeared 319 times in ‘The Woman In Black’ at the Fortune Theatre in London’s Covent Garden, seeing in both the 25th year of this famous play and it’s 10,000th performance. Crawford recently performed 'The Lighthouse Keepers' with Red Note Ensemble and earlier this year 'Beethoven's Letters' with the Carducci Quartet. He has a long association with the Tallis Chamber Choir in London and with the compositions of Sally Beamish, and among others has appeared with the Rose Consort of Viols, the Scottish Chamber Orchestra, the Fidelio Trio, Trio Isimsiz and the Rosenethe Singers. He is also a very occasional member of a band called The Martians!. He has been a familiar voice on BBC radio for many years, as well as recording dozens of audiobooks and hundreds of voiceovers for radio and television. And at the same time he has been very fortunate to have had a real theatrical life all over the country, from Wick to Southampton. 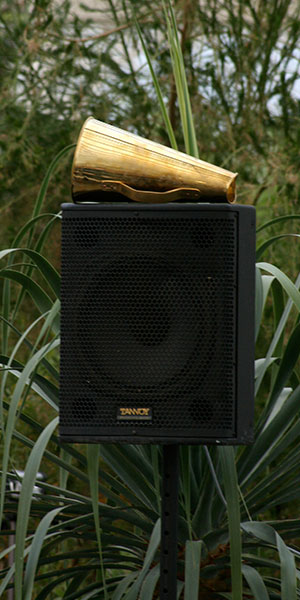 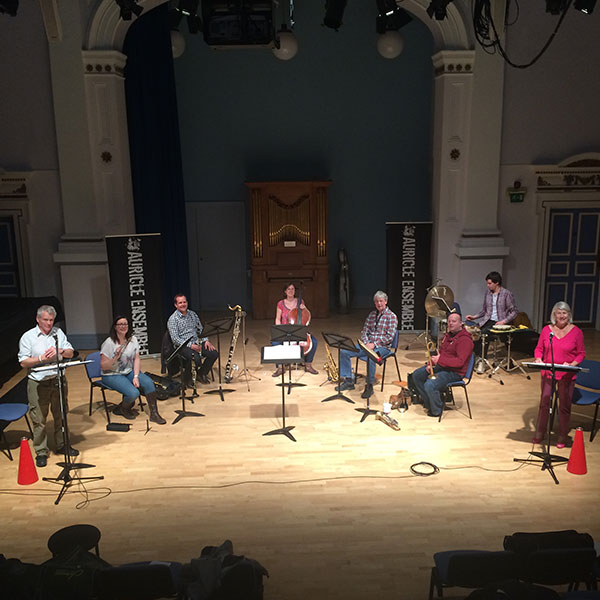 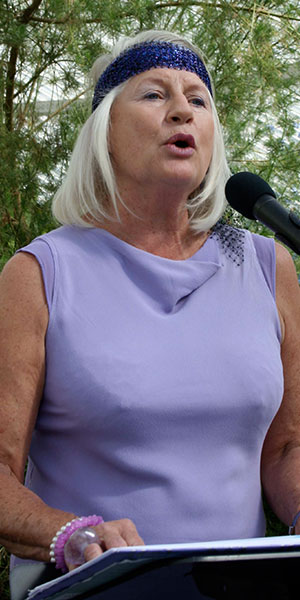 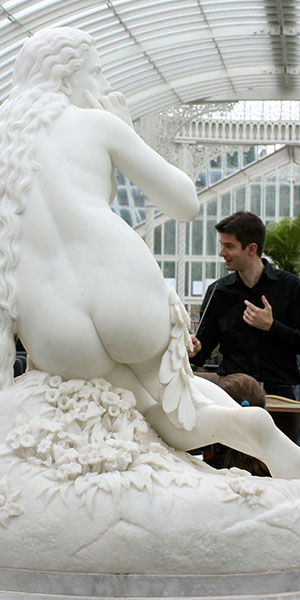 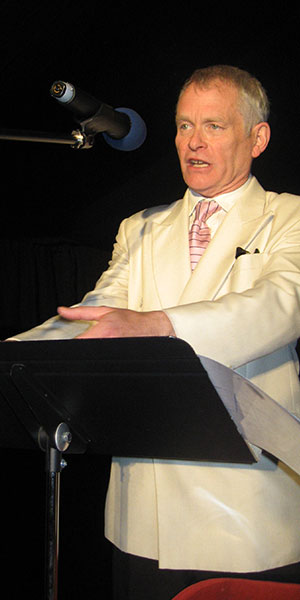