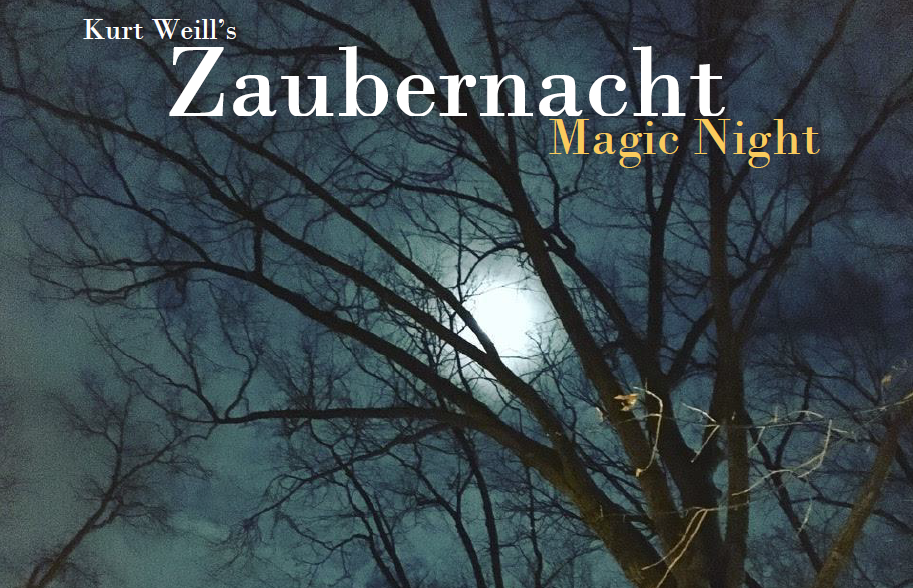 Magic Night is a dance and chamber music work that will appeal to children and adults alike. For this production, choreographer Jody Oberfelder has created compelling characters based on the dynamic score, and the Auricle Ensemble will perform composer Kurt Weill's long-lost orchestrations.

The piece was premiered in 1922 but during its transfer to the US, the parts were lost. For 80 years only a piano version existed, until the remaining orchestra parts were discovered by chance in a safe a library at Yale University in 2005. "Though it's an early work of Weill's," said Auricle's Artistic Director Chris Swaffer, "it is stylistically very assured. It is hugely enjoyable to listen to and a privilege to be able to work on another long lost score with Auricle!

The updated scenario by Jody Oberfelder blends timeless allegory with timely references. The protagonist in the fairy tale is an 11 year old girl with toys and animated characters that come to life - but this is not necessarily a kids show as the scenario contains very contemporary themes about power, gender and politics. "We are overjoyed to have this opportunity to delve into Kurt Weill's rich imaginative score. Told through the lens of a child, I've devised a fresh fairy tale of overcoming darkness, developing resilience, finding one's place in the world," said Oberfelder. 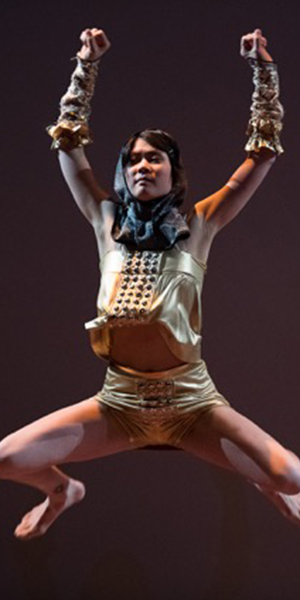 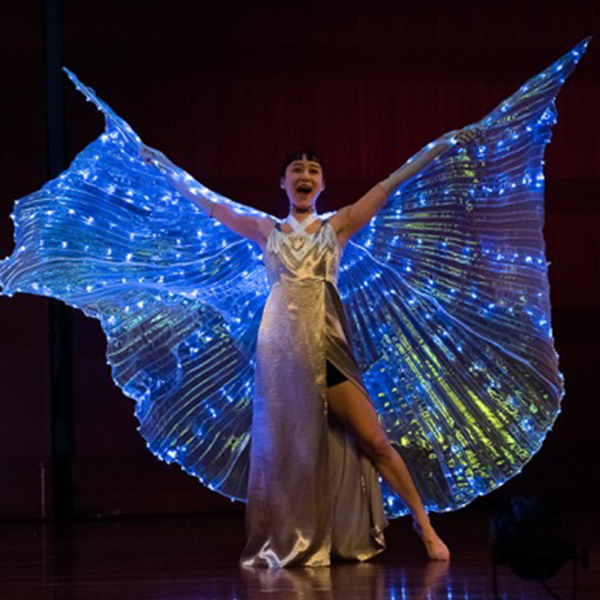 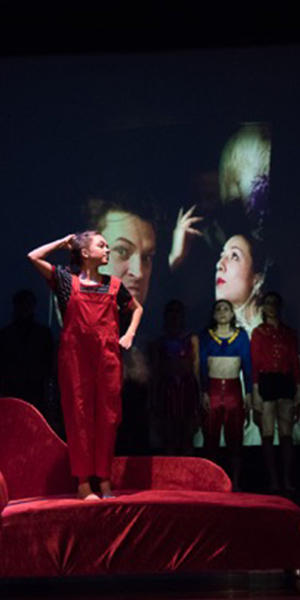 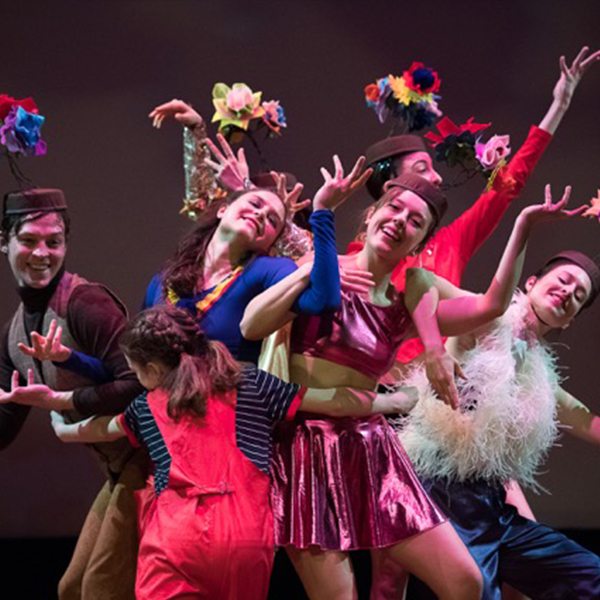