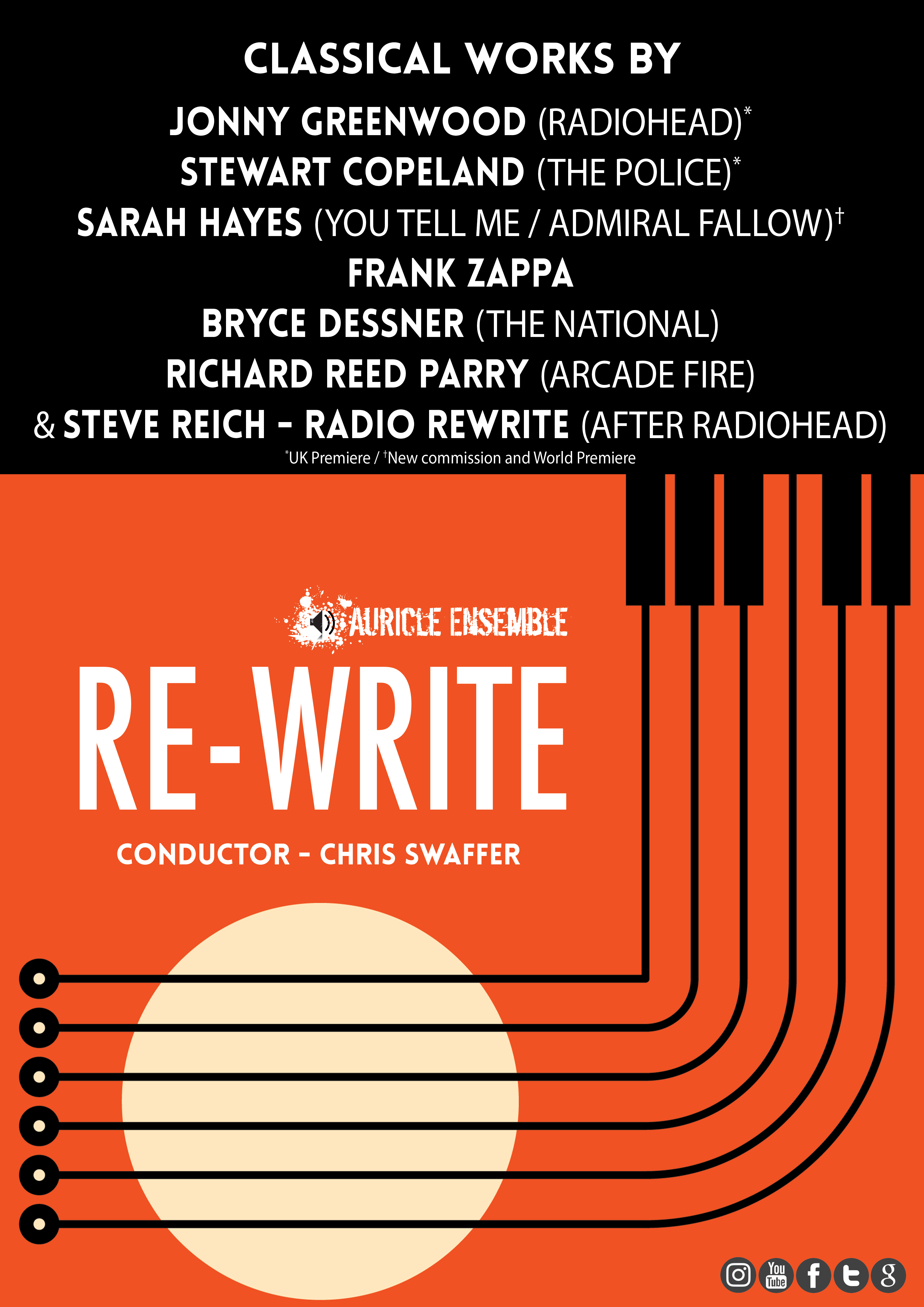 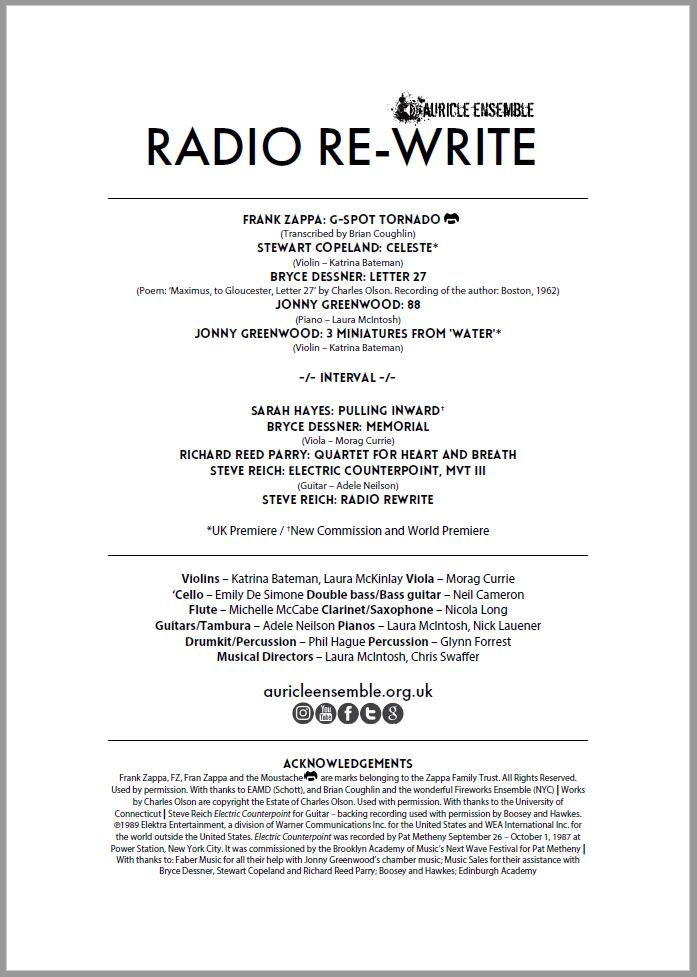 A new commission from Sarah Hayes (You Tell Me, Admiral Fallow) completes the line-up conducted by Chris Swaffer.

Performances in Edinburgh & Glasgow May 2019


Artistic Director Chris Swaffer on Auricle's 'Re-Write':
"Our project features work for classical chamber ensemble but by musicians from the worlds of rock and folk, allowing audiences to discover new facets of an artist via a totally different genre. Alongside established and published names like Jonny Greenwood and Steve Reich, we felt it important to commission and promote a new voice and we are delighted to be collaborating with Sarah Hayes. She is an extraordinarily versatile musician and her enthusiasm for cross-genre projects make her a perfect fit for Auricle."

Steve Reich on 'Radio Rewrite':
"In September 2010 I was in Krakow for a festival of my music. One of the featured performers was Jonny Greenwood of Radiohead who had prepared all the backing tracks for my piece, Electric Counterpoint and then played electric guitar live against those tracks in concert. It was a great performance and we began talking. I found his background as a violist and his present active role as a composer extremely interesting when added to his major role in such an important and innovative rock group. Even Festival director Filip Berkowitz suggested I listen to Radiohead. When I returned home I made it a point to go online and listen to their music and the two songs mentioned above stuck in my head. It was not my intention to make anything like ‘variations’ on these songs, but rather to draw on their harmonies and sometimes melodic fragments and work them into my own piece. This is what I have done. As to actually hearing the original songs, the truth is—sometimes you hear them and sometimes you don’t. Radio Rewrite is in five movements played without pause. The first, third and fifth are fast and based on ‘Jigsaw’ and the second and fourth are slow and based on ‘Everything’.

Sarah Hayes is a singer, flautist and keyboard player from Northumberland. Based in Glasgow since 2005, she leads a busy and varied musical life performing, writing and recording with Admiral Fallow, Field Music, Rachel Newton Band, Alistair Anderson & Northlands and more. 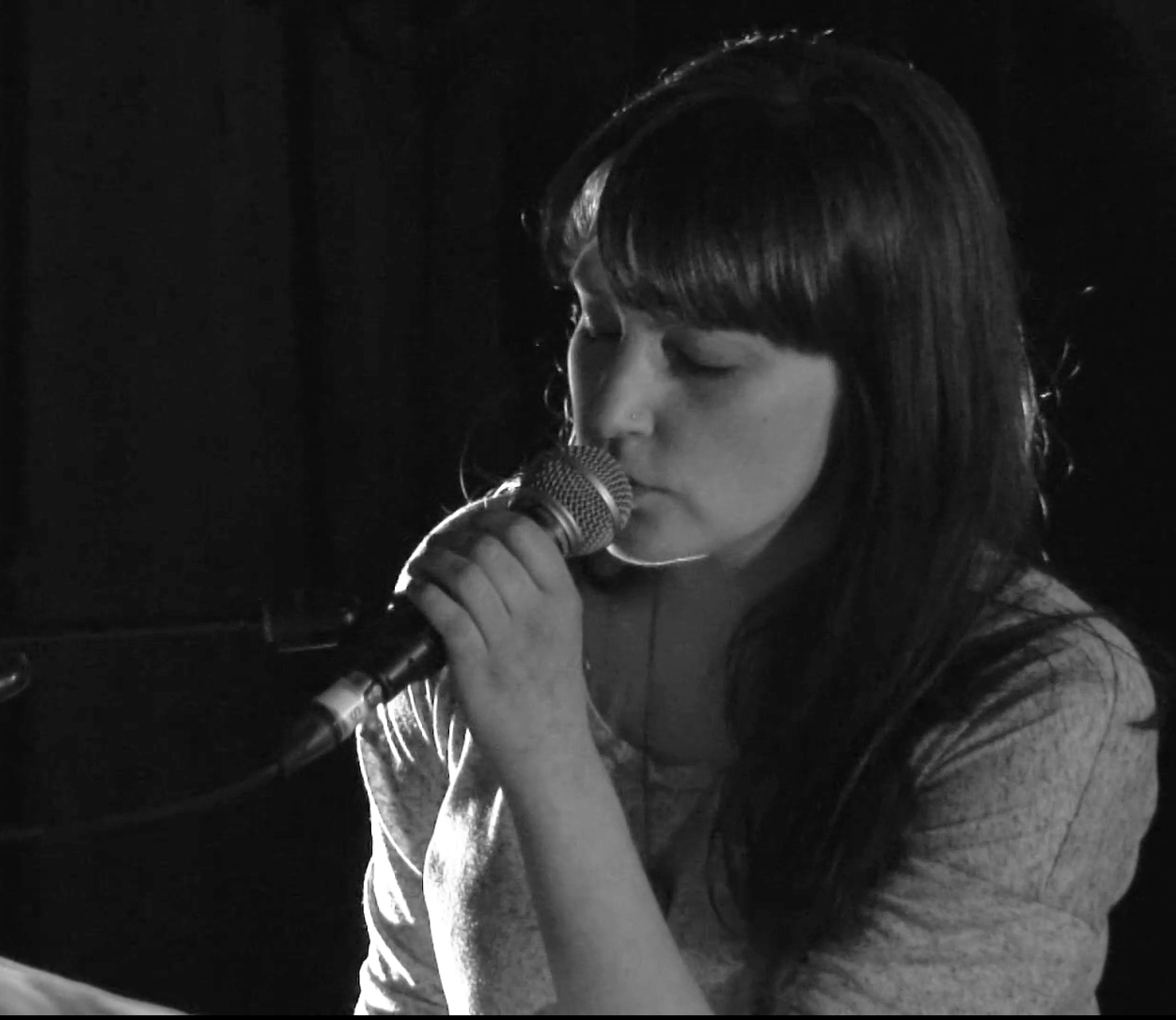 Sarah’s debut album Woven – a studio reimagining of her Celtic Connections New Voices commission – has received widespread acclaim. She has recently recorded a collaborative album of original songs with Field Music's Peter Brewis, scheduled for release in January 2019 under the name You Tell Me. www.sarahhayes.net

‘A fresh, emotional collection’ **** The Guardian

About Auricle. Find out about the ensemble, our players, and our Artistic Director here 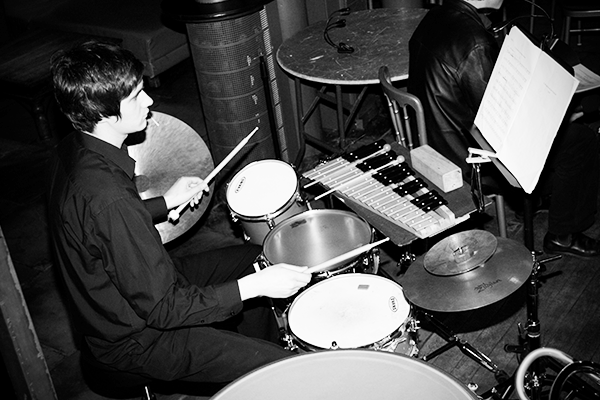 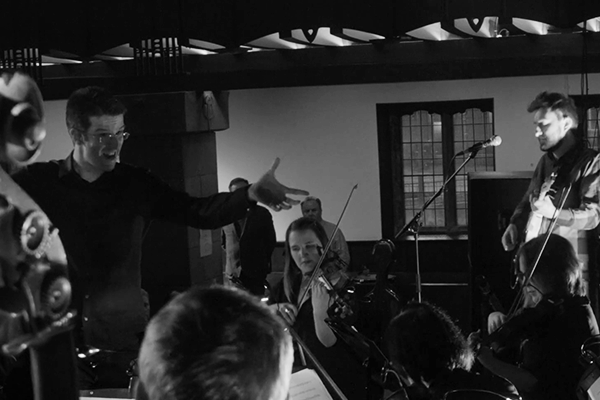 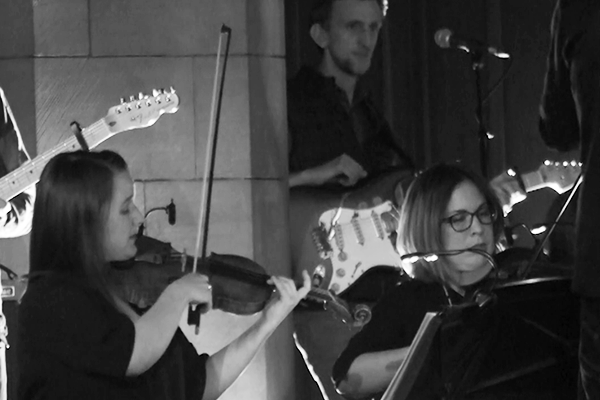