Update Required--> To play the media you will need to either update your browser to a recent version or update your Flash plugin.--> 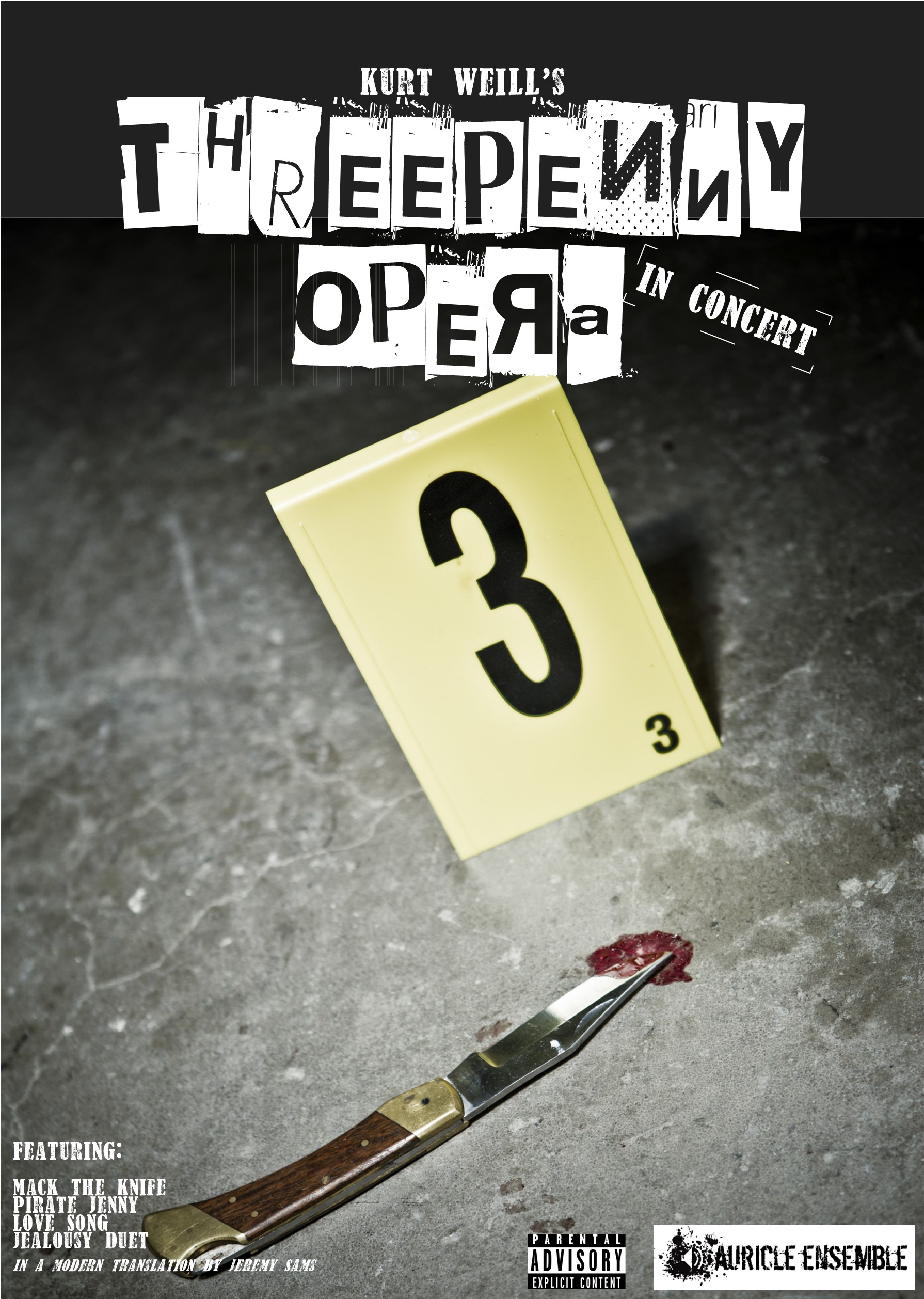 Anti-hero criminal Macheath (“Mackie”) marries Polly Peachum much to the disgust of her father, a leader of a gang of beggars, who arranges to have Macheath arrested. Macheath escapes but is betrayed and condemned to the gallows, saved only at the last minute by a pardon on the day of the Queen's coronation.

Music by Kurt Weill, Book and Lyrics by Bertolt Brecht

Our specially devised concert performance features the razor sharp translations by Jeremy Sams with a through narration of the story written by Brecht himself and is particularly appropriate in the current social and economic climate. A cast of 8 is lead by Paul Featherstone (Macheath) with 8 in the ensemble. 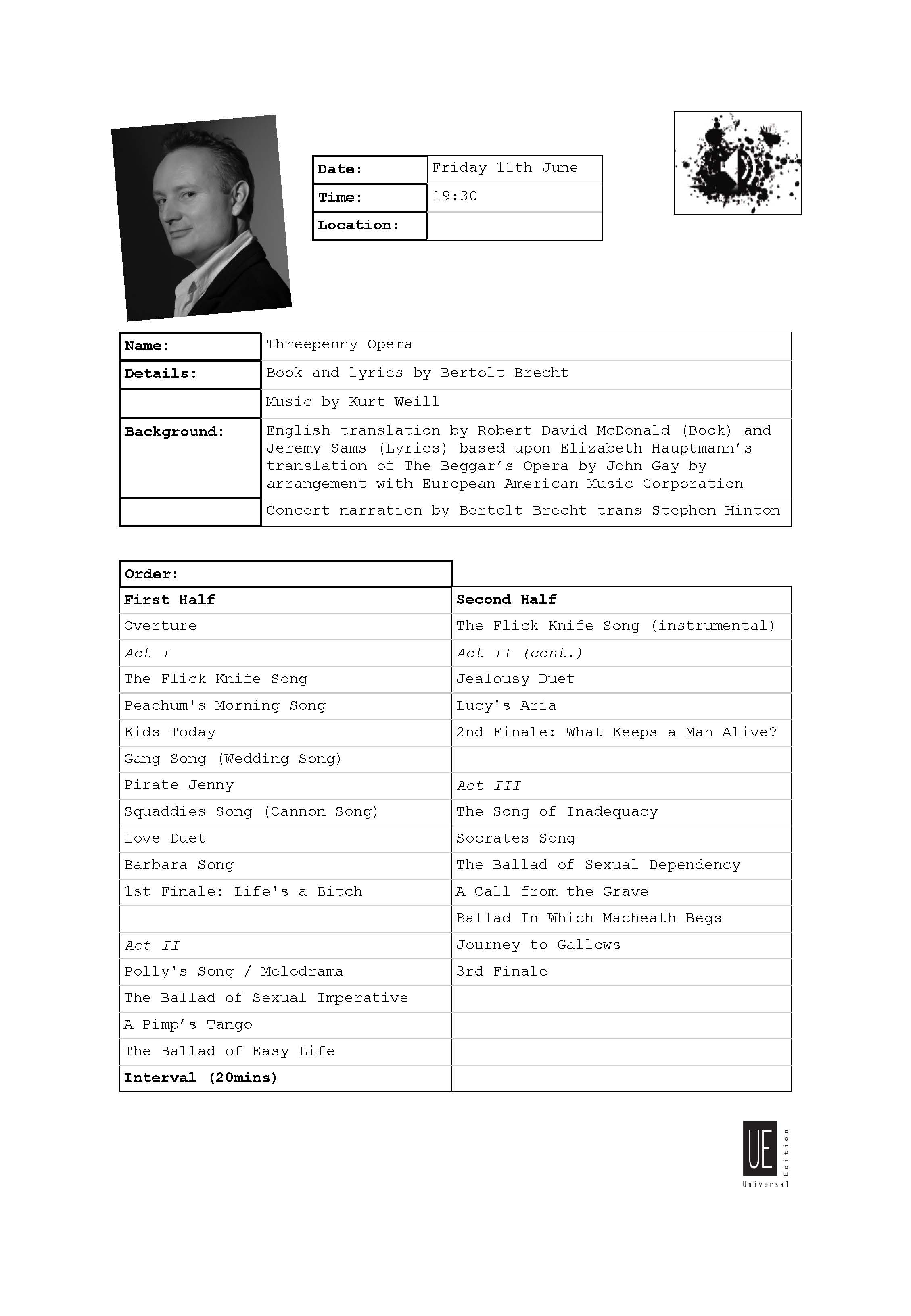 First performed in 1929, The Threepenny Opera was first conceived as a literal translation of John Gay’s The Beggar’s Opera. Gay’s ballad opera was written in 1728, and contained familiar ballads, arias and folk tunes rather than use the grand themes and music of opera which it also satirised. Its original production was so successful that a new theatre was funded from its box office (what was to become the Royal Opera House), but it was the hugely popular revival of the work in the 1920’s lead to the creation of Threepenny—a run of 1463 performances at the Lyric Theatre, Hammersmith caught the eye of impressario Ernst Aufricht. There is some confusion as to who initially suggested Bertolt Brecht and Kurt Weill for adapting the project, however once Elizabeth Hauptmann completed the (now lost) translation of The Beggar’s Opera into German, Brecht started work. Brecht’s definition of adaptation was rather loose—at best it could be described as reflecting a broad cross-section of contempororary culture, at worst “unknowingly plagiaristic” and even “cultural vandalism”. In 1931, Brecht revised the work to reflect his current views on economics and politics and did so again when he came to write the novel of the story. Several translations have been made of his work—Robert David McDonald’s was used by the Donmar Warehouse performance in 1994 who additionally commissioned Jeremy Sams to provide new lyrics. The lyrics, though vetoed at first by the Brecht and Weill estates, come surprisingly close to Brecht’s original language, in their caustic nature and explicitness (indeed, some now famous numbers were not performed in the 1929 premiere as the singers refused to sing such ‘dirty words’ - a problem not encountered in preparing this performance).

Weill only made one use of the original music to the Beggar’s Opera—a reference which can be heard in Peachum’s Morning Chorale and fittingly within the final Chorale of the whole work in the Finale (the tune of which is a cunning construction of themes from preceding movements). The rest is entirely original though its true strength can only be felt when taken as a whole, rather than from the quality of individual numbers. Several musical ideas sew the opera together. The chord of the added sixth permeates the work, and forms the main motto theme—this can be heard most obviously in the repeated three note phrase that forms ‘Mack the Knife’, but is subtly woven into the rest of the score. Also prevalent is a rhythmic motif that accompanies this chord, a kind of tango rhythm that can be often heard in piano, banjo and side drum. The instrumentation is of note with some twenty instruments distributed amongst just seven players in the score. Weill orchestrated the piece at breakneck speed, knowing that the players of the Lewis Ruth Band under Theo Mackeben would be able to make practical sense of it. Even so, there are some incredibly quick (some impossible!) changes between instruments and very unusual doublings—this only adds to the authentic ‘street band’ sound that Weill was trying to emulate (he even had a roll made for a real barrel organ for Mack the Knife—this instrument can be seen and heard in G.W. Pabst’s 1931 film of the Threepenny Opera). 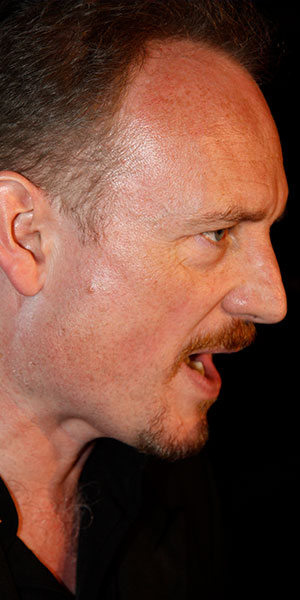 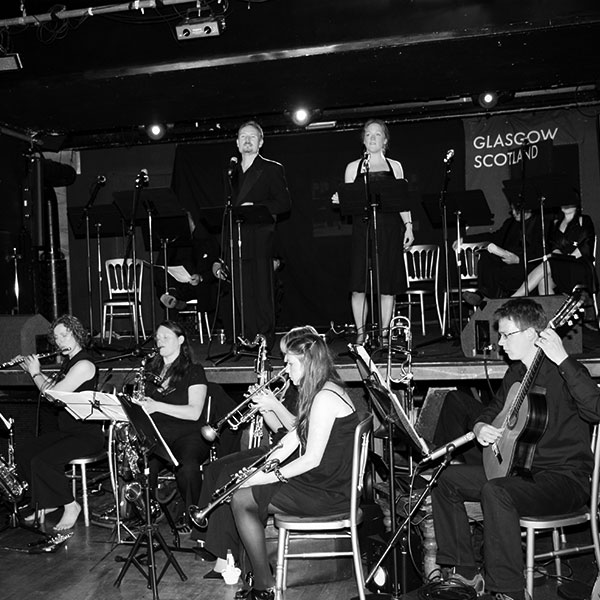 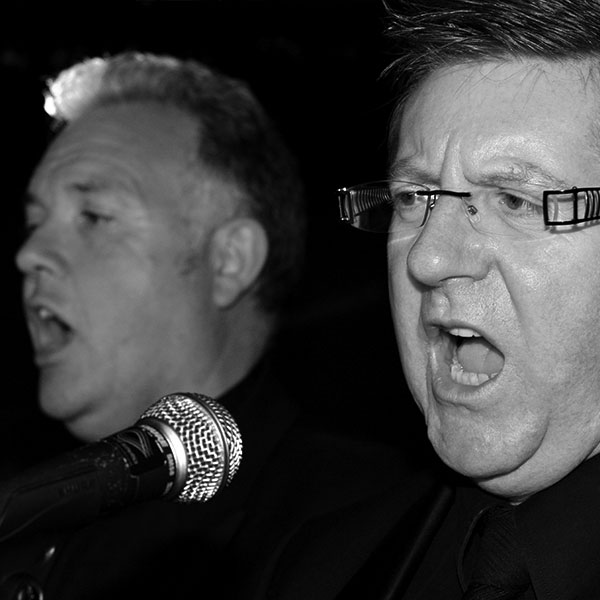 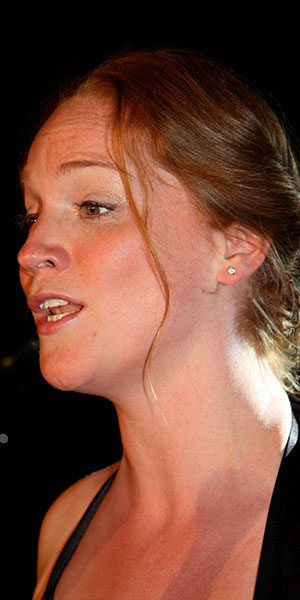